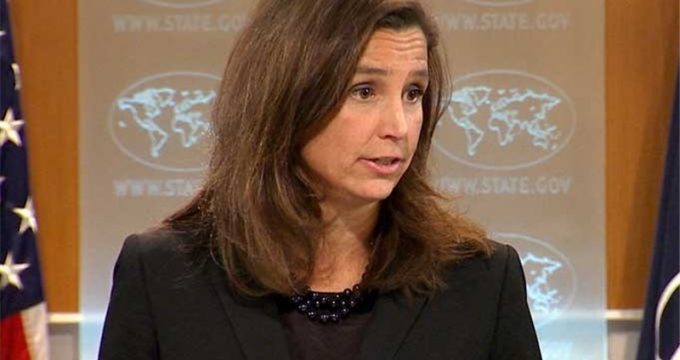 Iran’s purchase of S-300 system no breach of UN resolution: US

“…while we’re opposed to the sale (of S-300 to Iran), it is not a violation of the JCPOA or UN Security Council Resolution 2231,” Trudeau said during a press briefing on Tuesday, the official website of the US Department of State reported.

This is while Iran has repeatedly underlined that test of missiles is an issue relating to defense of its territorial integrity and that none of its missiles are designed to carry nuclear weapons.

Referring to the recent delivery of the S-300 surface-to-air missile defense system to Iran, Trudeau added, “We’ve been making clear our objections to any sale of the S-300 missile system for quite a while. The Secretary has raised it with Foreign Minister Lavrov repeatedly. We have long objected to the sale of such sophisticated defense capabilities. We continue to monitor it closely.”

Back in April, Iran displayed part of the Russian-made S-300 air defense missile system in a military parade in Tehran, held to mark the National Army Day.