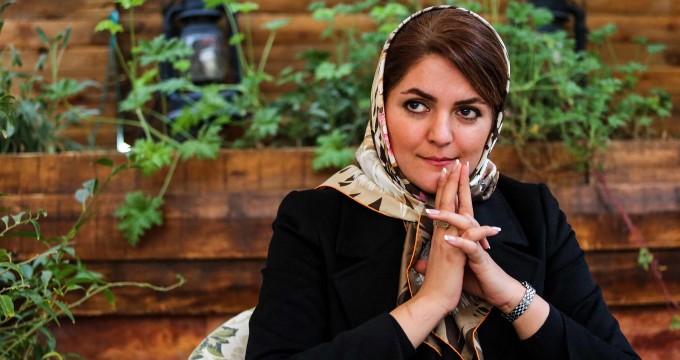 In his keynote speech in the Argus first conference on bitumen and LPG on Tuesday, she called Iranian companies active in fields of oil, gas and petrochemicals as good competitor to their foreign partners, noting that sanctions resulted in expansion of Iranian companies and today, there are up to 700 local corporations.

Iran made good progress forward during the sanctions era and many of items which were imported from abroad, today are produced inside the country, Hassanzadeh added.

Argus, a leading supplier of market statistics and pricing of petroleum products, launched its fisrt conference on bitumen and LPG in Tehran on Monday.

Iran currently produces 8 million tons of LPG annually of which three million tons comes from natural gas, 2.5 mt comes from petrochemical plants and the rest is supplied by refineries across the country, he added.

He further added that inauguration of south Pars phases will almost double the countries LPG output. He further called on foreign countries and investors to bankroll construction of a major industrial oil plant in Iran that will make the country one of the world’s biggest finished product suppliers.

The conference was the inaugural event of Argus commodity week of Iran.