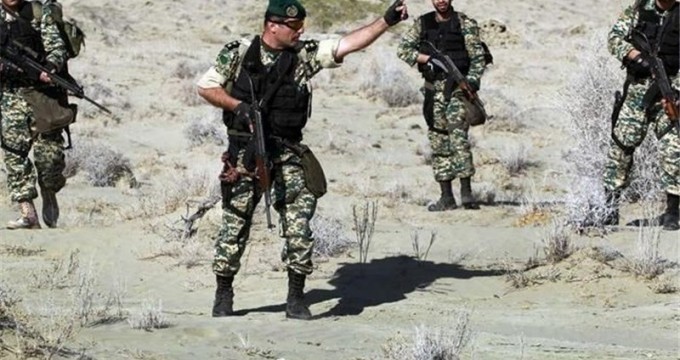 Iran’s Islamic Revolution Guards Corps (IRGC) says 13 of its military advisers have been killed and 21 others wounded in Syria in recent days.

In a statement on Saturday, the IRGC said the forces were all from Iran’s northern province of Mazandaran.

It added that they were killed and injured in the town of Khan Tuman, located in the southwest of the Syrian province of Aleppo.

The statement said the identity of the victims would be released later.

On Thursday, the Syrian army troops delivered a major blow to al-Nusra Front terrorists after the latter launched an attack on the government forces in Khan Tuman.

According to the so-called Syrian Observatory for Human Rights on Friday, dozens of the Takfiri terrorists as well as government forces lost their lives during the heavy fighting.

The UK-based group further claimed that the Takfiri militants had managed to retake Khan Tuman and its surrounding villages from the army troops.

Iran maintains military advisers in Syria, where the government of Syrian President Bashar al-Assad is fighting an array of foreign-backed militant forces, including, but not limited to, those of the Daesh terrorist group.

Syria has been gripped by foreign-backed militancy since March 2011. UN Special Envoy for Syria Staffan de Mistura estimates that over 400,000 people have been killed in the conflict, which has furthermore displaced over half of Syria’s pre-war population of about 23 million.