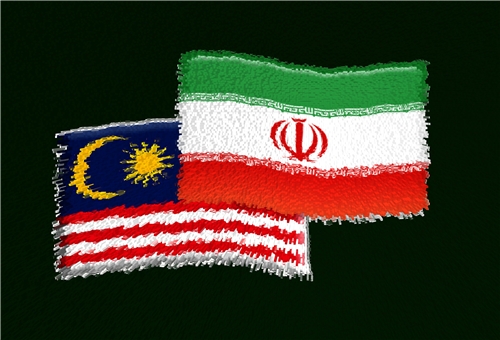 Persian language to be taught in Malaysia’s UKM

Tehran, May 5, The Iran Project – Deputy of National University of Malaysia (UKM) has announced that Persian language will be taught in this university in the near future.

Cooperating with Iran’s scientific advisor in East Asia, Persian language will be taught in National University of Malaysia (UKM) from September 2016, said Reza Atigh, deputy of UKM on Thursday in a seminar on strengthening Iran-Malaysia’s research cooperation in higher education.

With the aim of developing cooperation with Iranian universities in various sections, Malaysia has established good relations with Iran’s scientific advisor in East Asia, one of its results is planning to teach Persian language to the local and international students in UKM, Atigh added.

Leader of the Islamic Revolution Ayatollah Seyyed Ali Khamenei addresses a group of teachers in Tehran on May 2, 2016. © Khamenei.ir

He cited the action as a good start for further Iran- Malaysia cooperation in higher education.

Iran’s scientific advisor in East Asia, Abbas Ghanbari Baghestan also said “we are looking to set up a permanent seat of Persian language in Malaysia.”

He also referred to promoting the Persian language as one of the main missions the scientific advisory is seriously pursuing.

Meanwhile, addressing a group of teacher on Monday, Iran’s Supreme Leader Ayatollah Ali Khamemei said that the language of science is not English alone and insisting on promotion English alone is unhealthy. Supreme leader urged education officials to add other languages to their foreign language programs, saying limiting the curricula to English was a mistake.