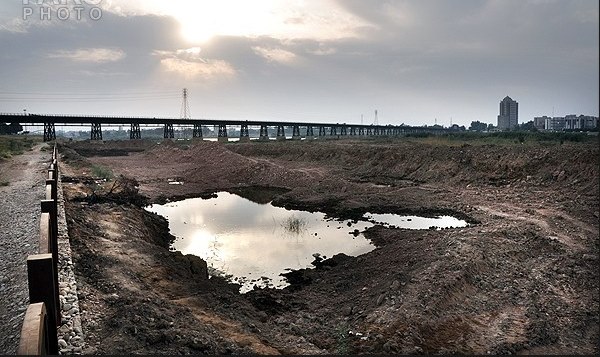 TEHRAN (Tasnim) – A major South Korean water service company has signed a contract with Iran to construct a storage dam on the Karun River, southwest of Iran.

K-water, a leading South Korean company with expertise in water resources management, is going to build the Karun-2 dam on Iran’s only navigable river.

Feasibility studies on the construction of Karun-2 were carried out two years ago, but the Korean company just knew about such a big project during South Korean president’s recent trip to Iran.

After voicing readiness for cooperation with Iran in the dam construction industry, K-water managers visited a number of dam projects in the country and finally cut a deal on building Karun-2.

The new dam will be built in a region known as Soosan, 40 kilometers north of the city of Izeh in the southwestern province of Khuzestan.

Iran and South Korea signed several agreement this week as part of efforts to boost relations between Tehran and Seoul.

Heading a big delegation of Korean ministers, top officials and business people, South Korean President Park Geun arrived in Tehran on Sunday for a three-day official visit, marking the first such trip since the two countries established diplomatic ties in 1962.