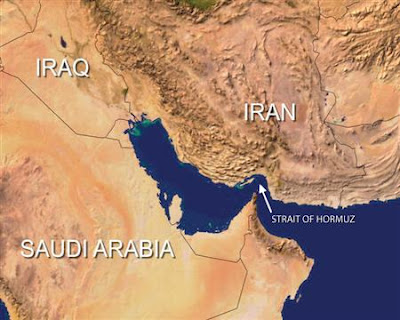 Bandar Abbas, Hormuzgan, May 4, IRNA – An official in charge of economic and international affairs of Hormuzgan Province said the province is ready for any cooperation with domestic and foreign investors within the framework of policies of the Islamic Republic of Iran.

Speaking in a meeting with a representative of the Japanese Company JFE, Abbas Shirkhanloo referred to the potentials of Hormuzgan investors and said the second conference on investment opportunities in Hormuzgan was held here on April 18.

He noted that by holding such conferences efforts are made to present investment opportunities in Hormuzgan and take advantage of the capacity of the private sector in realization of resistantant economy.

Meanwhile, Ali Doosti, Chairman of the Board of Directors of Qoqnoos International Energy Company said his company is the official representative of the Japanese JFE Company in Iran.

He said the company is one of the largest holding companies in Japan which is active in different fields but its major activity is in steel, production of project and technology, and commerce.

Foreign investment, Hormuzgan province May 4, 2016
Iranian commander threatens to close Strait of Hormuz to US
Iran has banned the import of Chevrolets