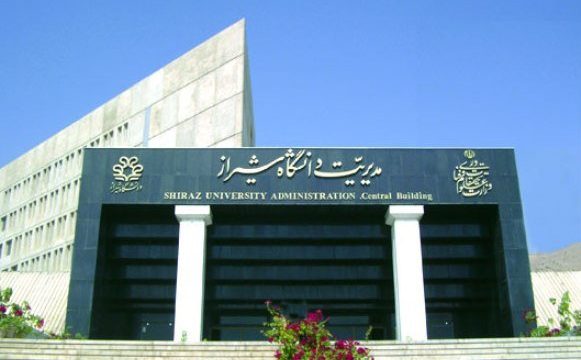 TEHRAN, May 02 (MNA) – Head of International Relations Office at Shiraz University said more than 20 MoUs have been sealed with several foreign universities over the past two years.

Dr. Azimifar made the remarks during the ceremony for signing a Memorandum of Understanding (MoU) with the German University of Passau; “the MoU pertains to exchange of students and professors as well as expansion of joint scientific and research projects between the two countries.”

“The signed agreement would escalate the scientific level of the university by taking advantage of the knowledge of researchers,” stressed the official commenting “student groups from the University of Passau in Germany can be deployed to Shiraz University in order to become familiarized with Iranian culture and learn Persian language.”

Azimifar reiterated “in line with its long-term goals to enhance quality and quantity as well as globalizing academic communication, Shiraz University has put on the agenda exchange of information with world universities and with prestigious research centers inside and outside the country.”

The official reported on the increased scientific collaboration with prominent international universities after the implementation of JCPOA saying “scientific centers in Germany are also willing to boost ties with the universities of the Islamic Republic of Iran.”

Dr. Azimifar deemed University of Passau among five top universities in the field of basic sciences; “German universities enjoy a high scientific level in the West as well as that they have a say in technological and practical aspects.”

“So far, MoUs for joint scientific cooperation have been inked with 6 major German universities as we look forward to expand and deepen international relations,” concluded the official.