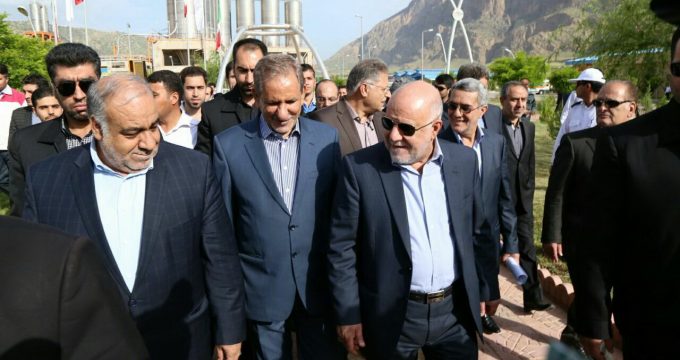 TEHRAN, May 03 (Shana) –- Iran has launched a new petrochemical plant for production of polyethylene in the western province of Lorestan.

The plant is to be fed by West Karoun Ethylene Pipeline by receiving 324,000 tons of ethylene annually.

The Iranian Bank of Industry and Mine has financed development of the project by investing €250m in the plant.

The first phase of the plant came on-stream in 2013 and its second phase became operational in 2014 and now the third unit.