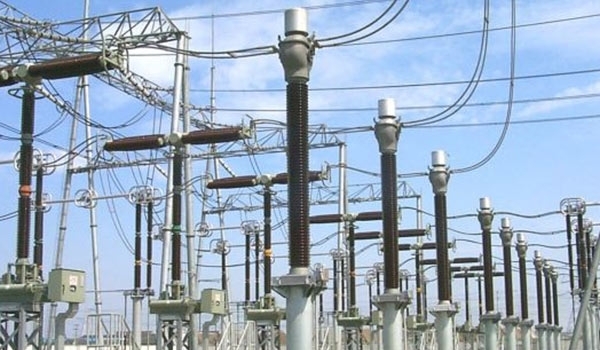 The official said the electricity flow was cut a few weeks ago due to Iraq’s debt to Iran; however, power was restored upon the visit of an Iraqi team to Tehran to settle the issue.

The report also pointed to Iran’s effort to help complete a natural gas pipeline project in the Iraqi province.

The gas pipeline from Iran to Iraq is said to be in its final stages and has had a physical progress of 82 percent.

Based on a contract, a daily volume of 50 million cubic meters of Iranian gas will be piped to Basra’s power plant for electricity generation.

The southern Iraqi province reportedly needs is 3,500 megawatts of power.
Last July, Iran said it was building a natural gas combined cycle power plant in Iraq’s Basra at a cost of $2.5 billion.

The project by Iran’s MAPNA Group reportedly aimed to add 3,000 megawatts of electric power to Iraq’s national grid which is saddled with acute shortfalls at its current 8,500-megawatt capacity.

Officials said the execution of the Rumaila power plant project near Basra began after 1.5 years of negotiations with the Iraqi side.

The facility was intended to come online within four years, with its first unit expected to join the national grid in early 2017.