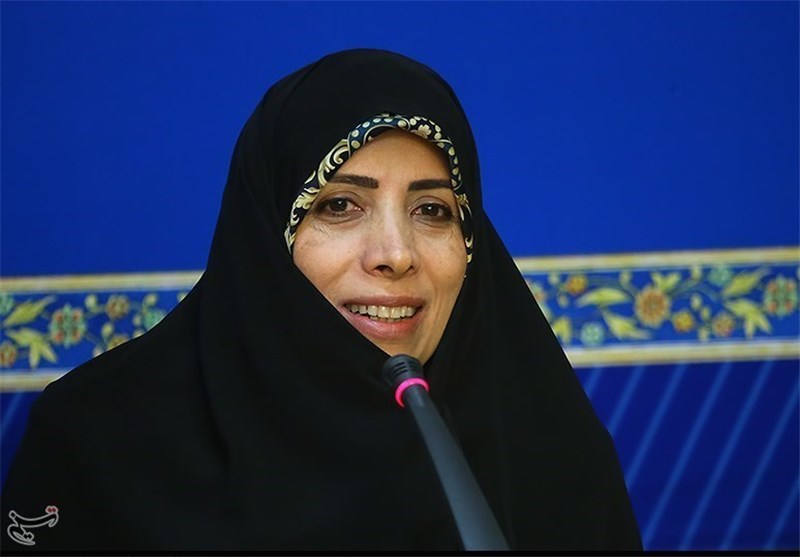 US court ruling on seizure of Iran’s assets against int’l law: VP

TEHRAN (Tasnim) – A US court ruling to confiscate the Central Bank of Iran’s assets is in violation of the international law, an Iranian vice-president said, stressing that resources of a country’s central bank are legally immune from seizure.

Speaking to reporters in Tehran on Saturday, Vice-President for Legal Affairs Elham Aminzadeh deplored the US decision to seize Iran’s assets in an American bank.

All governments are immune from rulings issued by a local court of the US or any other country, she added.

Since central banks control countries’ purse strings and possess the assets of nations, they cannot be targeted by court rulings, she explained, stressing that the money should be restored to Iran.

It came after the US Supreme Court earlier in April upheld the Congress and President Barack Obama’s actions to hold Iran financially responsible for a 1983 bombing that killed 241 Marines at their barracks in the Lebanese capital of Beirut.