TEHRAN (Tasnim) – Top Shiite cleric and leader of the Islamic Movement of Nigeria (IMN) Sheikh Ibrahim al-Zakzaky still remains in custody following his arrest in a December raid against Shiite Muslims, but his health is improving, a Nigerian cleric in Iran said.

Speaking to Tasnim, Mohammad al-Shuaib, who studies in Iran’s Al-Mustafa International University, said a number of Sheikh Zakzaky’s supporters have visited him in prison over the past two weeks, noting that his health is improving.

On December 12, 2015, Nigerian soldiers attacked Shiite Muslims attending a ceremony at a religious center in Zaria, north of the country, accusing them of blocking the convoy of the army’s chief of staff and attempting to assassinate him. The Shiites have categorically denied the allegations.

The following day, Nigerian forces also raided Zakzaky’s home and arrested him after reportedly killing those attempting to protect him, including one of the IMN’s senior leaders and its spokesman.

The two attacks led to the deaths of hundreds of members of the religious community, including three of Zakzaky’s sons.

The cleric suffered wounds during the raid. 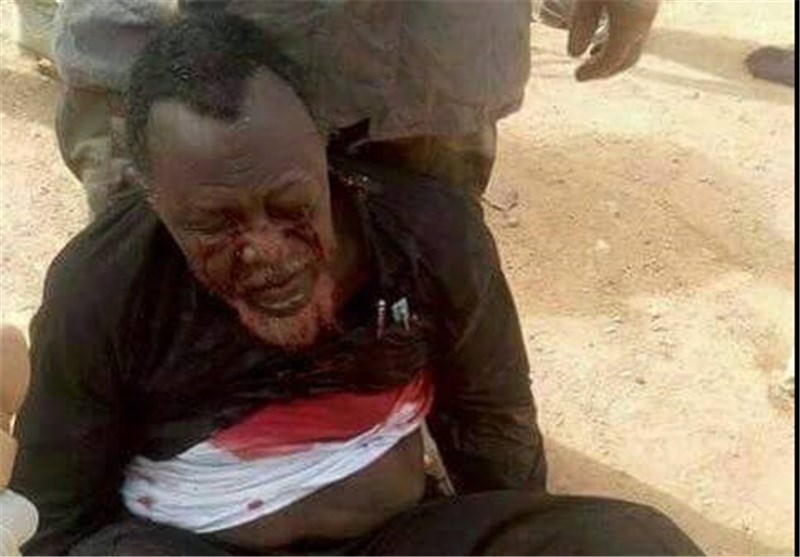 Elsewhere in his comments, Shuaib noted that Amnesty International is conducting an investigation into the deadly attacks.

The UK-based Amnesty International said in a Friday report that the Nigerian army killed over 350 supporters of Sheikh Zakzaky and tried to destroy evidence of the crime by burying the victims in mass graves and limiting access to conflict sites in the city of Zaria, according to Press TV.

“The Nigerian military burned people alive, razed buildings and dumped victims’ bodies in mass graves,” said the report, adding, “Bodies were taken away, sites were razed to the ground, the rubble removed, bloodstains washed off, and bullets and spent cartridges removed from the streets.”