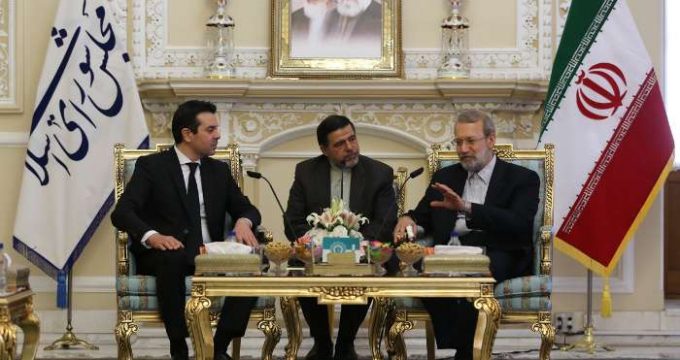 He made the remarks in a meeting with Iranian Parliament (Majlis) Speaker Ali Larijani.

Noting that the threat of terrorism is very serious, Poposki said, the danger of terrorism was felt when the Paris and Brussels terrorist attacks happened.

Touching upon the issue of migrants, he called the growing number of migrants in Greece, Turkey and Macedonia a new crisis.

Unfortunately, some of the terrorists used the opportunity of migrant crisis to enter European countries’ soil, Macedonian foreign minsiter underlined.

He expressed regret that several European citizens had joined Daesh (ISIS) and called for research on this phenomenon as pre-condition to fighting it.

The diplomat referred to the historical ties between Iranian and Macodnian nations and voiced Skpije’s willingness to expand bilateral ties with Tehran.