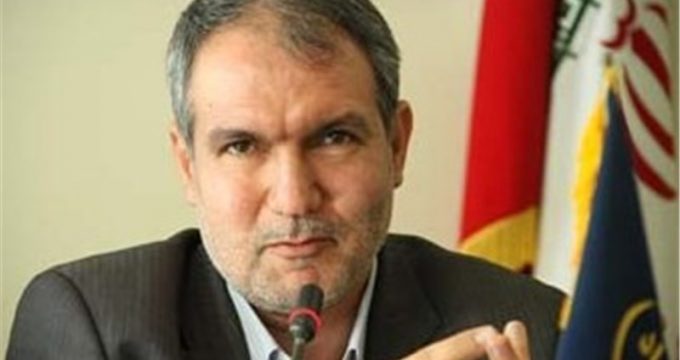 TEHRAN (Tasnim) – Head of Iran’s Agricultural Research, Education and Extension Organization (AREEO) Eskandar Zand said the country is in negotiations with France, Germany and the Netherlands to boost cooperation in agricultural research projects.

Speaking to the Tasnim News Agency, Zand highlighted the importance of global exchange of information in the area of agricultural research, saying that Iran should boost cooperation with foreign nations in this sphere.

“Our cooperation with France has begun in the field of research in plant breeding,” he said, adding that Iran is also in talks with Germany and the Netherlands for collaborations in this field.

Zand, who is also deputy minister of agriculture, went on to say that Iran and France are cooperating in breeding frost-resistant wheat varieties.

The Islamic Republic has signed a number of agreements with some European countries to promote cooperation in various areas of agriculture.

Back in January, high-ranking officials from Iran and Germany signed a memorandum of understanding (MoU) to develop cooperation between the two countries in diverse fields of agriculture, including research, education and agribusiness.

The developments come against the backdrop of a new wave of interest in ties with Iran after Tehran and the Group 5+1 (Russia, China, the US, Britain, France and Germany) on July 14, 2015 reached a conclusion over the text of a comprehensive 159-page deal on Tehran’s nuclear program and started implementing it on January 16.

The nuclear deal, known as the Joint Comprehensive Plan of Action (JCPOA), terminated all nuclear-related sanctions imposed on Iran.