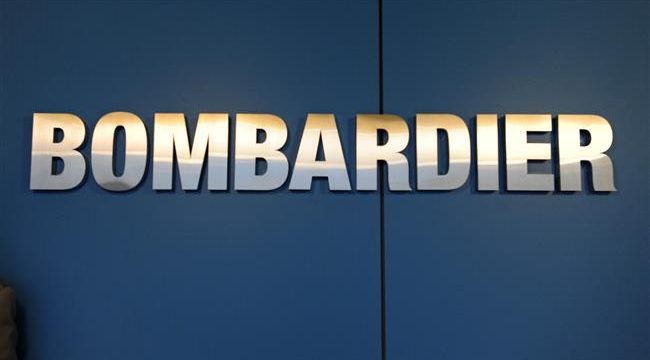 Bombardier to set up own airline in Iran

Canada’s global aviation firm Bombardier is reportedly planning to launch its own airline in Iran – a groundbreaking move that could help boost air trips between Iran and Northern America.

Bloomberg in a report has announced that officials from Iran’s Qeshm Free Trade Zone had recently met Pierre Beaudoin, executive chairman of Bombardier’s board, on a project to set up an airline in the southern Qeshm island.

The island, located in the Persian Gulf, needs to invest in air transportation as part of plans to boost revenue from tourism, Bloomberg quoted an unnamed Iranian official as saying.

Qeshm Free Zone officials have held talks with several companies though they are keen to reach an agreement with Bombardier within the next two month, the report added.

No details have still come out about the cost of the project nor the scope of Bombardier’s possible involvement.

“We’ve had continued discussions, they’re exploratory discussions, with a number of people there for transport solutions required for the region and what we can offer,” Marianella de la Barrera, Bombardier’s manager for public affairs and communications, has told Bloomberg.

While confirming Beaudoin’s travel to Iran, she declined to comment on the content of the talks. The company has “identified significant opportunities in the region with regards to commercial aviation sector,” she said.

Iranian officials have already emphasized that the country will need to buy 500 commercial jets of various models for various short-, medium- and long-distance routes.

Iran has already signed a deal worth $27 billion with Airbus to purchase 118 new planes. It has also conducted advanced trade talks with Boeing.