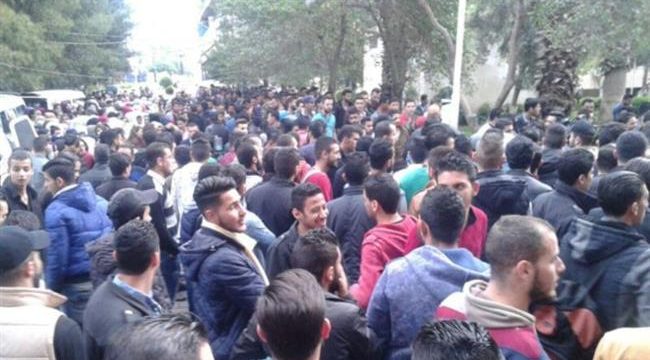 The victory of Syria’s ruling Baath party in the recent parliamentary elections has indicated that the Syrian government led by President Bashar al-Assad is a real and credible force in Syria; predictably, Western media largely neglected the event and even tried to downplay its significance.

The recent parliamentary elections in Syria held on April 13 have become a thorn in the side of those who call themselves the “Syrian opposition” and whom the West and the Persian Gulf States support; they have rushed to label the vote as a “flimsy facade” and a “sham.”

However, unlike numerous radical Islamist factions which pretend that they are the representatives of the Syrian people, the true political opposition took part in the elections with energy and enthusiasm.

“So contrary to spurious claims from Western governments and media, efforts were made to open the voting to all Syrian civilians including those who have fled terrorist held areas. We must also bear in mind that over 90% of IDPs (Internally displaced persons) have fled to Government controlled areas, thus further discrediting claims that these elections are non-representative,” peace activist and investigative journalist Vanessa Beeley wrote in her article for 21CenturyWire.com.

Professor Tim Anderson, Australian social activist and academic, reported from the ground on the eve of the elections that Damascus and the people of Syria “are clearly taking to heart UN recognition… that the country’s political future must remain in the hands of Syrians, and no-one else.”

According to the People’s Council, the number of citizens who participated in the elections in the war-torn country amounted to 57.56 percent of the electorate. As a result Syria’s ruling Baath party has won a decisive victory.

It is impossible to deny the legitimacy of the vote.

However, Washington refused to recognize the results of the Syrian vote. Remarkably, much in the same vein it denied the legitimacy of the 2014 Syrian presidential election, when President Assad received almost 88.7 percent of the vote.

It is understandable why the US political establishment is unsatisfied with the vote: the elections have clearly indicated that the US-backed opposition enjoys little if any support from the Syrians.

“The last thing the opposition groups wanted to see or acknowledge was their tremendous defeat at the polls, as they could not continue their charade of representing the majority of the Syrian people, which is a bad joke,” Dean remarks.

The journalist calls attention to the fact that the parliamentary elections were not supposed to replace the presidential one planned in the Geneva accords.

In an exclusive interview with Sputnik Syrian Prime Minister Wael Nader Halqi explained that after the formation of a “national unity government” and a referendum on a new constitution for the country new parliamentary elections will take place in Syria.

However, according to Dean the latest vote “was a show of strength for Assad and the Army at this point due to their turning the war around against the jihadis.”

“As a result of the Syrian anti-terrorism coalition success, 1.7 million refugees are already returning to their homes. All are eligible for immediate loans to begin rebuilding their shattered lives,” Dean adds.

But that means nothing to those who blindly believe that “Assad must go.” The Western press closes its eyes to what is really going on on the ground.

Meanwhile, the US continues to arm and train the so-called “Syrian moderate rebels.”

At the same time, al-Qaeda’s affiliate al-Nusra Front, backed and re-supplied by Turkey, is making every effort to preserve control over the Aleppo area and gain ground in the war.

“The Syrian people want their homes back and the terrorists dead… so let’s get on with what needs to be done, or more will die who did not need to,” Dean emphasizes.