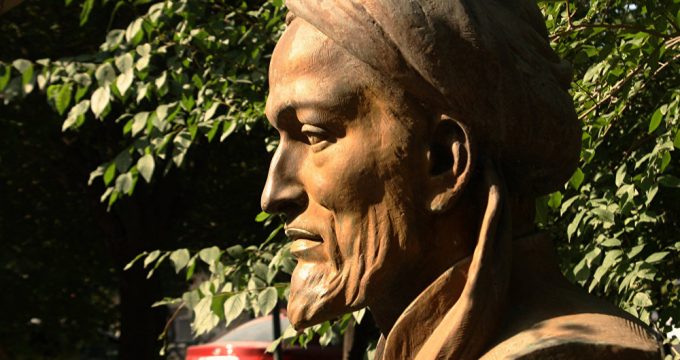 German scientists have uncovered a text written by famous Persian philosopher Ibn Sina, who appears to report having sighted a supernova that occurred in 1006 AD.

For the first time scientists have studied a text by noted tenth century polymath Ibn Sina (known as Avicenna in Latin), in which the scholar described observations of a supernova in the year 397 of the Islamic Hijri calendar, calculated as 1,006 AD.

Ibn Sina (980-1037 AD) was a Persian physician and philosopher who is regarded as the most famous and influential of the medieval Islamic world’s philosopher-scientists.

The scientists who studied Ibn Sina’s account believe it was written when he was in present-day Iran, Turkmenistan or Uzbekistan, most probably the latter. They translate his description of the supernova’s form, direction and appearance.

Ibn Sina wrote that the object was “tailless,” which distinguished it from the more common transient objects, comets with tails.

“At the beginning it was towards a darkness and greenness, then it began to throw out sparks and then it became more and more whitish.”

His Arabic-language report is one of several historical observations of supernovas that have helped scientists in their understanding of these celestial events, and adds to previous information about the supernova in 1006 AD from observers in Yemen, Morocco, China and Japan.

Contemporary scientists have also provided today’s astronomers with information about supernova sightings in 1054 (from Eastern Asia and Arabia), 1181 (Eastern Asia), 1572 and 1604 AD (the latter two sighted in Eastern Asia and Europe).

“Historic reports can deliver the date of the observation (hence, the age of the supernova remnant and, if existing, of the neutron star) together with a light curve (hence, possibly the supernova type), sometimes the color and its evolution, and the position of the supernova,” the scientists explained in their paper, published on ArXiv.org.