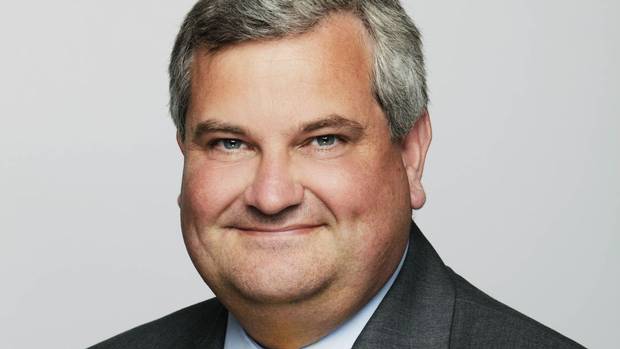 TEHRAN (ISNA)- British Trade Minister Lord Livingston plans to visit Iran in May, said Head of Investment Commission of Iranian Chamber of Commerce Feriyal Mostofi, adding he is going to be accompanied by a delegation.

Mostofi who has recently visited Britain for London conference, said the event was attended by different trade companies where the two sides discussed bilateral economic cooperation.

She said that she had outlined potentials, rules and investment in Iran and they expressed their readiness for deepening bilateral economic ties with Iran after lifting sanctions.

She also said that banking issues were also discussed in the event.

Mostofi continued that she has had positive talks on finance with British trade companies during the conference.