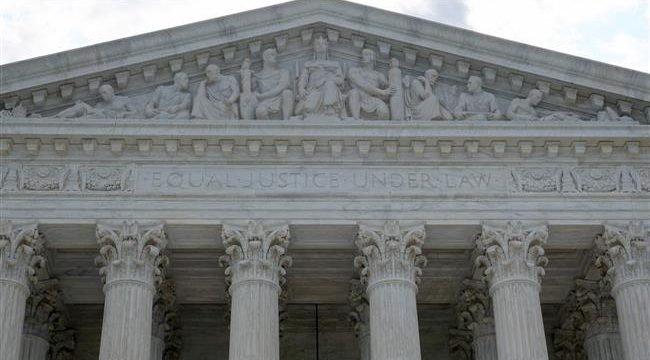 The US Supreme Court has upheld Congress and President Barack Obama’s actions to hold Iran financially responsible for the 1983 bombing that killed 241 Marines at their barracks in the Lebanese capital city of Beirut.

The 6-2 ruling on Wednesday allowed the families of the Marines and victims of other attacks that courts have linked to Iran to seize some $2 billion in assets held in New York’s Citibank, belonging to Bank Markazi, the Central Bank of Iran (CBI), which has been blocked under US sanctions.

The Supreme Court determined that a law passed by Congress did not dictate to the courts how to handle the dispute despite appeals by the CBI.

In 2012, Congress passed a law that specifically directed the American bank to turn over the Iranian assets to victims’ families. Obama also entered the battle in an effort to force the payments on Iran.

Iran, however, argued that Obama and Congress were intruding into the business of federal courts, a practice banned by the US Constitution.

“The US judicial apparatus, with the support of the country’s administration and Congress, has been issuing and enacting rulings against the Islamic Republic of Iran for years, violating basic principles of international law with recourse to unsubstantiated and baseless allegations,” Iranian Foreign Ministry Spokesman Hossein Jaberi Ansari said in December last year.

Associate Justice of the US Supreme Court Ruth Bader Ginsburg rejected the view on Wednesday, saying the legislation “does not transgress restraints placed on Congress and the president by the Constitution.”

Chief Justice John Roberts and Justice Sonia Sotomayor dissented, with Roberts stating that “the authority of the political branches is sufficient; they have no need to seize ours.”

The case involves over 1,300 plaintiffs, who have demanded compensation over several attacks, namely the Beirut bombing, and the 1996 Khobar Towers bombing in Saudi Arabia.