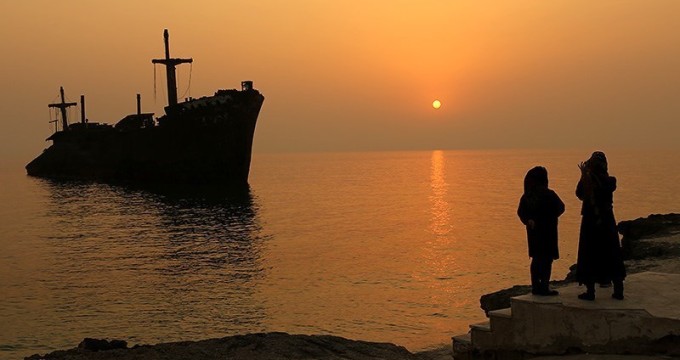 Speaking with Shana, IOOC Chief Saeid Hafezi said the company has sent invitations to the embassies of Pakistan, India, Bangladesh, Seri Lanka and Greece to invite their ship scraping companies to a tender IOOC is about to hold for breaking down the giant oil storage tanker.

IOOC has also called on domestic and international companies in other countries to take part in the tender, said Hafezi.

Sorena Floating Storage Unit was constructed in 1975 by Mitsubishi and weighs around 41,000 tons.

In 2014, Iran launched a modern 2.2 mb storage unit in Persian Gulf with the same title as a replacement for Sorena.