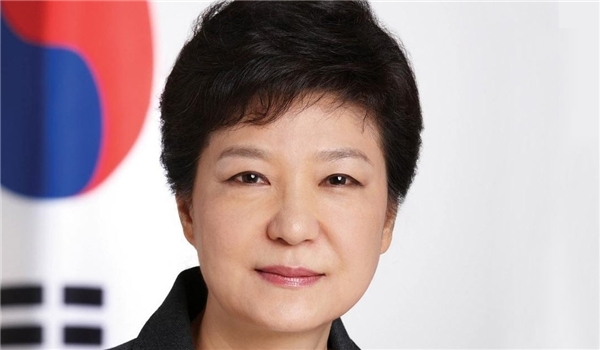 South Korean President Park Geun-hye will make a state visit to Iran from May 1 to 3 to meet President Hassan Rouhani and initiate discussions with Iran on a wide range of areas including energy and engineering, her office said on Monday.

Park’s visit will be the first by a South Korean leader since the two countries established diplomatic relations in 1962 and her office said it hoped the visit would help deepen ties after sanctions on Iran were lifted.

South Korea, the world’s fifth-largest crude importer, is one of the largest buyers of Iranian oil. Its import of Iranian crude surged 81 percent in March from the same month a year earlier, after sanctions were lifted.

South Korea said it planned to increase imports of Iranian oil this year to meet growing demand, especially of condensate, a super light oil that can be processed into fuels and petrochemicals.

Iran on Jan. 17 emerged from years of economic isolation as sanctions over its disputed nuclear program were lifted.

South Korea hopes its engineering and ship-building industries can benefit from Iran’s return to markets after the sanctions were lifted. Its ship builders, along with Chinese yards, hope to be in line for huge orders as Iran modernizes its aging fleet of super tankers, which is the world’s largest.

South Korean companies also hope to help modernize Iran’s ailing infrastructure, from refineries, roads to the telecommunication sector as well as enter the market to supply goods ranging from smartphones, to televisions to automobiles.