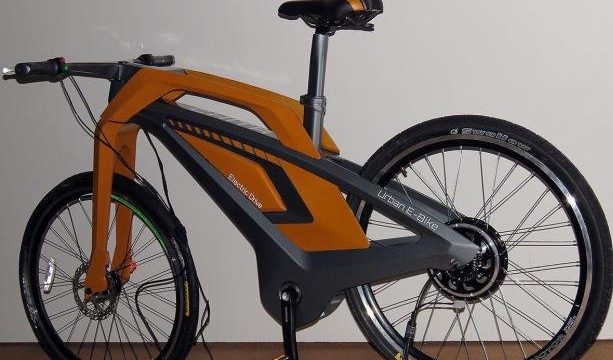 Mahmoud Karimi, the student in charge of ‘Badpay-e Nasir’ Team, said during the unveiling ceremony of this hybrid bicycle in the First Mechanical and Aerospace Engineering Conference on Thu. that the bicycle is of a hybrid kind – that is, it is powered by the bike rider and an electric motor – and has been modeled after the Asiatic Cheetah, hence its name ‘Cheetah.’

“On flat grounds where the biker uses the pedal, the battery is simultaneously charged. Each charging time can last for 10km of distance, while high-quality batteries can last even for 20km,” said Karimi.

“If you make a plan to alternate between using the pedal and the electric system wisely, Cheetah’s battery can actually last for 40kms of distance,” he said, noting that the covered distance also depends on the properties of the battery, the speed and the road conditions.

He went on to add, “we have also designed a system via which the biker can keep track of the speed, the battery charge and the road map on his/her smartphone. The system will be developed into a website later on.”

He further added that his team is planning to hold negotiations with Tehran Municipality for mass production of Cheetah Hybrid Bicycle.

The smaller size of the hybrid bicycles as well as their cost and energy efficiency make them a much better candidate compared to other typical methods of transport. Last November, Mohammad Taghi Bathaei, the project manager, told MNA correspondent that the hybrid bicycle, which weighs 30kg, has the potential to become a popular brand in the global market.