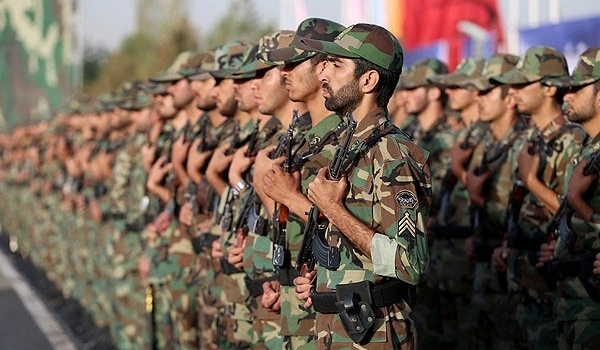 In a statement released on Saturday, ahead of the National Army Day, the Armed Forces General Staff gave an assurance that threats against Iran are being monitored and that efforts are constantly made to empower the Iranian Army.

By employing the most advanced military equipment and skilled personnel under the prudent guidance of Leader of the Islamic Revolution Ayatollah Seyed Ali Khamenei, Iran’s Army is known as the “most effectual” army at the regional and international levels, the statement added.

Every year, different units of the Army hold nationwide parades to mark the Army Day, which falls on April 17 this year.

Iran has made it clear that its military power poses no threat to the regional countries, saying that the Islamic Republic’s defense doctrine is entirely based on deterrence.