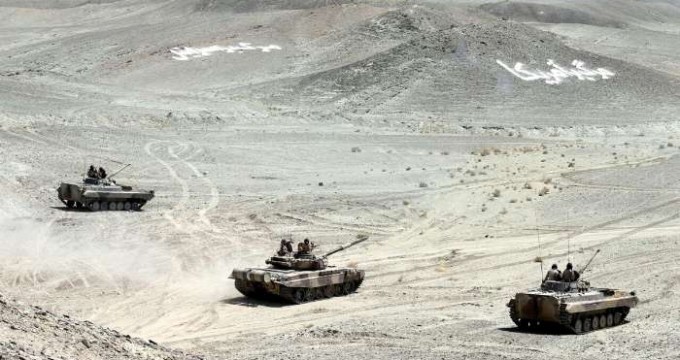 As part of the drills codenamed Payambar-e Azam (The Great Prophet) on Wednesday, the IRGC Ground Force’s Special Forces, under ground and air support, managed to recapture a military post in the area from the hypothetical enemy.

The IRGC choppers also targeted and hit positions of the hypothetical enemy during the war games.

Speaking at the beginning of the drills, Brigadier General Pakpour said the IRGC forces will carry out various operations today, including ambush and offensive operations. 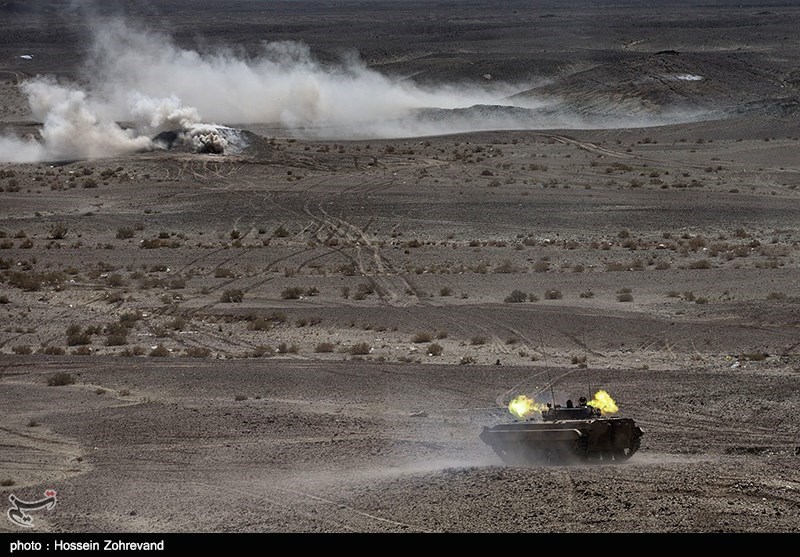 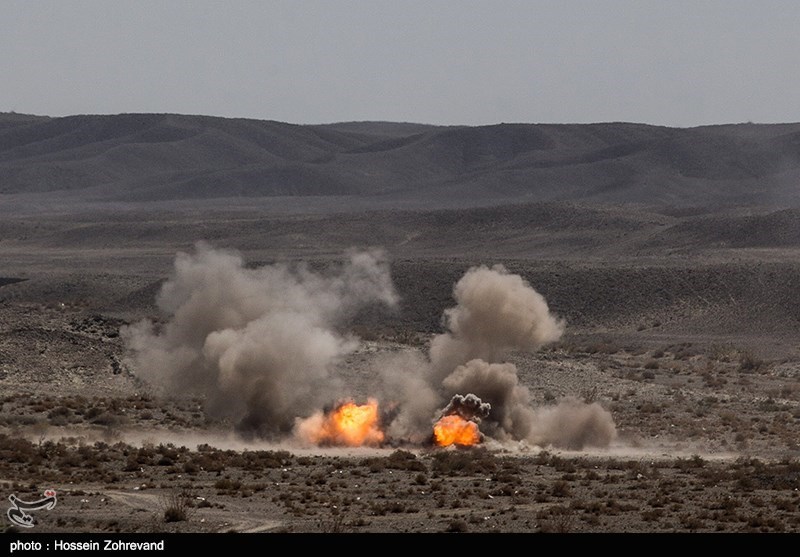 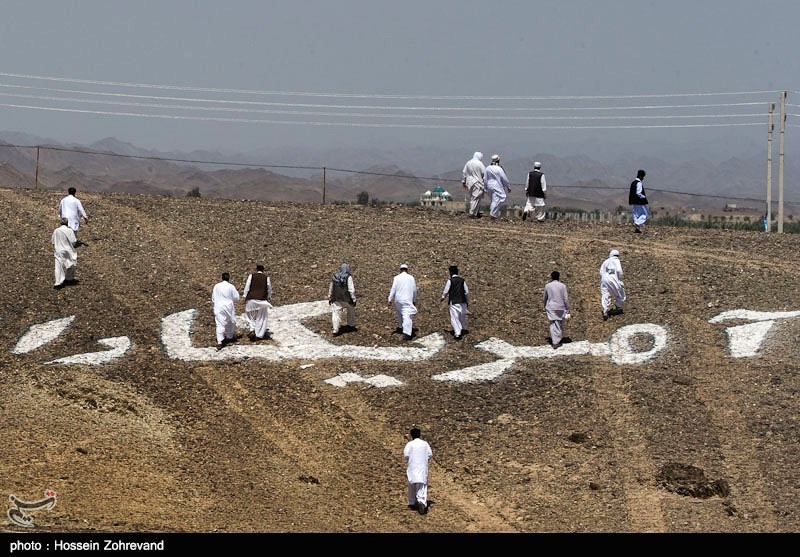 The war game will last for three days in the regions southeast of IRan, including Saravan, Mirjaveh and Zahedan, in Sistan and Balouchestan province.

According to Pakpour, the purpose of the drill is maintaining preparedness for battle, displaying the power of forces and ensuring security in the region with reliance on the local residents.