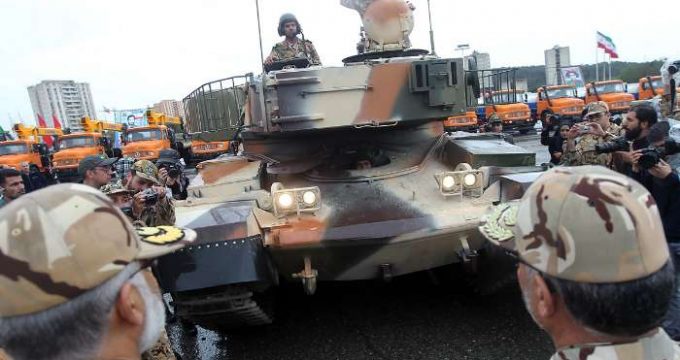 Executive Manager of Iran-Italy Chamber of Commerce, Industry and Mines said that 12 contracts and pre-contracts were signed in the presence of Italian PM and Iranian Minister of Industry, Mine and Trade, Mohammadreza Nematzadeh on Wednesday.

Renzi: Iran sanctions should be lifted based on nuclear deal

Visiting Italian Prime Minister Matteo Renzi said on Tuesday that the sanctions against Iran must be lifted based on the nuclear deal reached between Iran and G5+1.

The International Monetary Fund (IMF) has projected a four-percent growth rate for Iran in 2016 while maintaining a gloomy outlook for Saudi Arabia.

Afghanistan Foreign Minister announced that the Chabahar port was finalized in the second technical conference held in New Delhi.

US lawmakers petition Iran to grant them visa

Three members of the US congress have asked Iranian officials to allow them to inspect Iran’s nuclear sites ahead of a speech by the governor of the Central Bank of Iran in Washington this Friday.