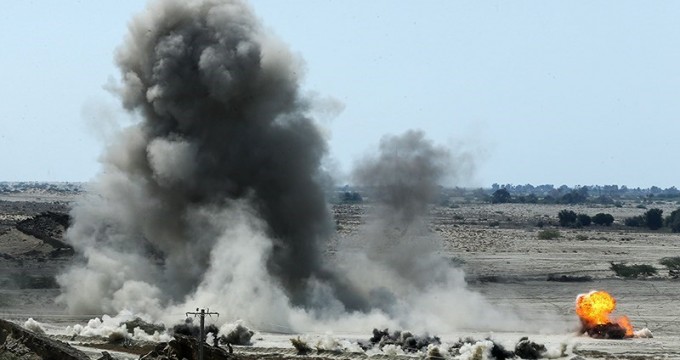 Codenamed Payambar-e Azam (The Great Prophet), the war game will last for three days in the provincial regions of Saravan, Mirjaveh and Zahedan.

According to IRGC Ground Force Commander Brigadier General Mohammad Pakpour, the purpose of the drill is maintaining preparedness for battle, displaying the power of forces and ensuring security in the region with reliance on the local residents.

The war game also includes the newly-founded Ground Force Airborne Unit, the commander noted, adding that no new weapon is going to be tested in the drill.