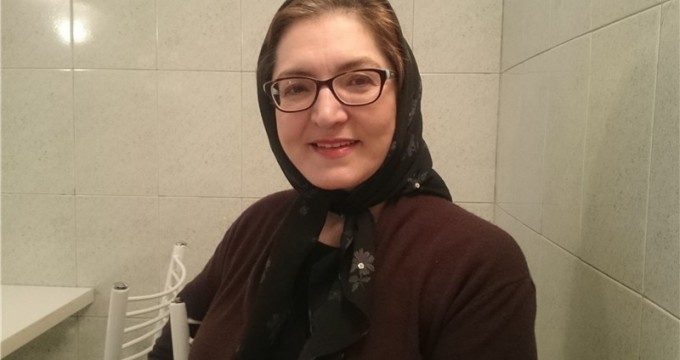 TEHRAN (Tasnim) – A former Senior Adviser of the World Bank underlined that Iran’s policy of Resistance Economy can reduce the vulnerability of the country’s economy in the face of foreign and domestic economic shocks.

Speaking to the Tasnim News Agency, Nadereh Chamlou hailed as positive the Islamic Republic’s plan for Resistance Economy and said the concept can be interpreted as flexibility or elasticity in adaptation of an economy in the face of adversity, damages, disasters, threats or significant sources of pressure and financial stressors on families and businesses.

“Economic vulnerability means the exposure of the economy to foreign shocks, due to an open economic space,” she noted.

“Therefore, if the objective behind the Resistance Economy is to reduce the vulnerability of Iran’s economy in the face of foreign and domestic shocks, it can be a positive matter,” the international development adviser said.

She went on to say that such efforts to reduce the vulnerability of the economy are made by all countries around the world.

Resistance economy refers to a set of policies and practical measures aimed at promoting economic self-reliance and weaning the country of heavy dependence on oil revenues. It helps to make the economy resistive against internal and external shocks, fluctuations and damages.

Leader of the Islamic Revolution Ayatollah Seyed Ali Khamenei has named the current Persian year, which started on March 20, the “Year of Resistance Economy: Action and Implementation.”

Back in 2014, Ayatollah Khamenei had sent a proclamation to heads of Iran’s branches of power and outlined general policies to boost the country’s economy and lower its vulnerabilities under the Resistance Economy grand plan.