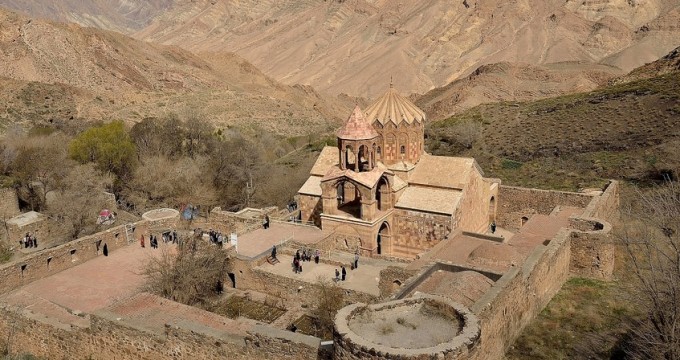 Jolfa in East Azarbaijan Province has been nominated as one of Iran’s top tourist cities during the Norouz holiday (March 20 – April 1), according to Ahmad Hamzezadeh, the tourism deputy at the provincial office of Iran’s Cultural Heritage, Handicrafts and Tourism.

Prior to the beginning of the holiday, tourism officials had said that they would select nine cities from across the country for the “Top Tourist City” accolade based on their performance during the hectic New Year (Norouz) holiday.

Proper management of tourism and recreational activities, promotion of cultural and artistic programs, tourists’ satisfaction, and quality of travel services and tourism facilities are a handful of criteria considered when picking the best performers.

“Jolfa has done exceptionally well this year and was the most visited city in the entire province during the holiday season,” Hamzezadeh said.

Jolfa is a small town in northwest Iran and borders the Republic of Azerbaijan in the north. It is home to unspoiled natural sites and historical heritage, including the Jolfa Water Mill and two world heritage sites: the Chapel of Choupan and the Saint Stepanos Monastery.