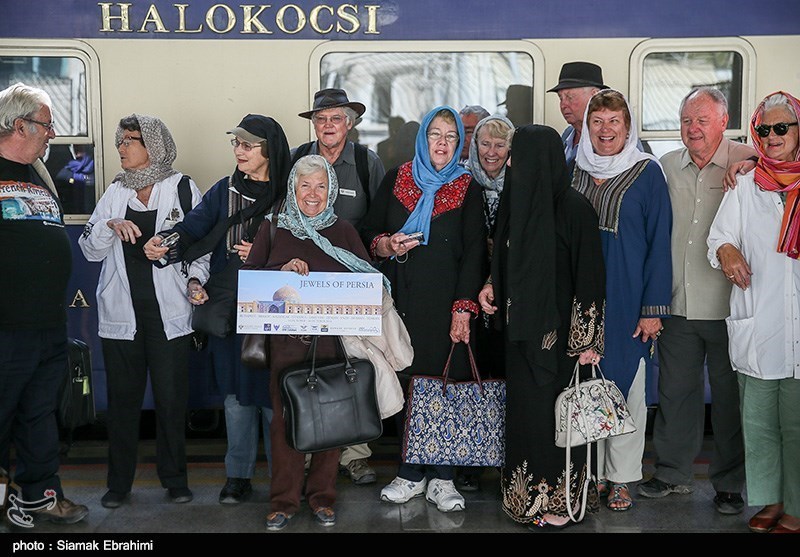 The passengers who came to Iran via airplane are going to get in the train in Tabriz Railroad, he said, adding the train would arrive in Tehran as its final destination on April 11.

The passengers would then go home via plane and the train would leave Iran and enters Turkey on April 12 without any crew, Mousavi said.

The train which belongs to Hungary started its travel from Budapest. There are 43 foreign tourists from Europe, US and Australia.