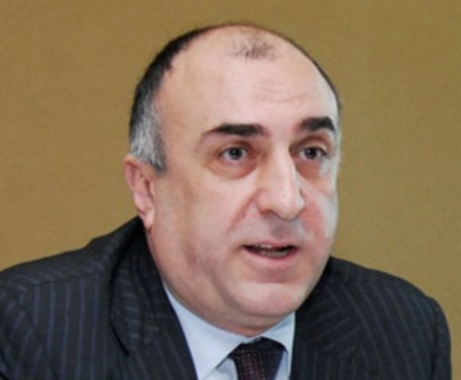 He made the remarks during a press conference following the trilateral meeting with Russian and Iranian foreign ministers.

“This issue was discussed in Baku during the bilateral talks with the Iranian side and currently, we are close to reaching the result,” said the minister.

“We will introduce a simplified visa regime between Azerbaijan and Iran soon,” Mammadyarov added.