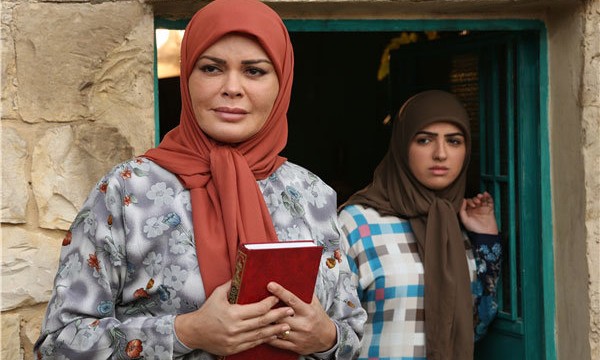 Directed by Ali Ghaffari, Abu Zeinab is nominated for four main awards of Best Film, Best Director, Best Actor and Best Actress at the French event held on May 6-14.

The film narrates the story of a Lebanese family during occupation of the country’s lands by Israeli forces.

It also shows sacrifice of mother of a family suffering much in her life as she is keeping a secret.

Nice International Film festival has as its objective the promotion of cinematographic art by presenting films of quality and entertainment.