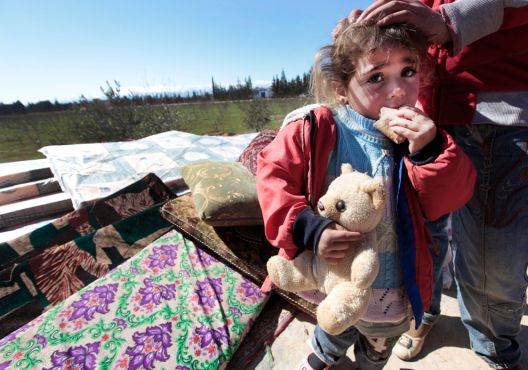 Two passenger boats carrying 131 migrants being returned from Greece to Turkey under a landmark European Union deal set sail from the Greek island of Lesbos to the Turkish town of Dikili early on Monday, a Reuters witness said.

Under the EU-Turkey deal, Ankara will take back all migrants and refugees, including Syrians, who enter Greece illegally in return for the EU taking in thousands of Syrian refugees directly from Turkey and rewarding it with more money, early visa-free travel and progress in its EU membership negotiations.