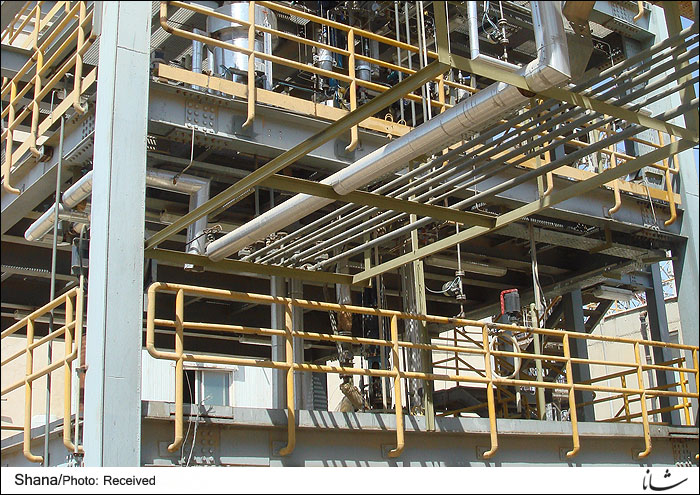 TEHRAN, April 04 (Shana) –- Managing director of Petrochemical Research and Technology Company said the company is planning to unveil 10 newly-developed catalysts during the 10th Iran Plast exhibition in Tehran in April.

Esmaeil Ghanbari said PRTC has developed the catalysts domestically in a bid to address some of the industry’s needs for the items.

PRTC will introduce some of its achievements during the fair which will be held with over 900 Iranian and foreign firms from around the world from April 13 to 17.

Companies from 25 countries are expected to flock the 10th International Iran Plast Exhibition to hunt out investment opportunities in a ban-free Iran.

Director of the fair Mohammad Maghareh said on Saturday that exhibitors from internationally renowned plastics and petrochemical companies are heading to the expo now that Iran is free of US-engineered sanctions on Tehran’s nuclear program.

“Foreign exhibitors outnumber Iranian ones for the first time in the history of international exhibitions in Iran, making Iran Plast a truly international event,” said Maghareh.

He said 10 Asian, 13 European, an African and an Oceanic companies are scheduled to showcase their latest products at the expo.

Foreign exhibiting companies are being housed in 8,000 square meters of the fair space which is 2.5 times their space in the previous edition of the fair in 2014.

Scheduled for April 13-17 in Tehran, the fair is being flocked by companies from countries like France, the UK, Germany, Italy, Spain, Switzerland, the Netherlands, Poland, Russia, and China.