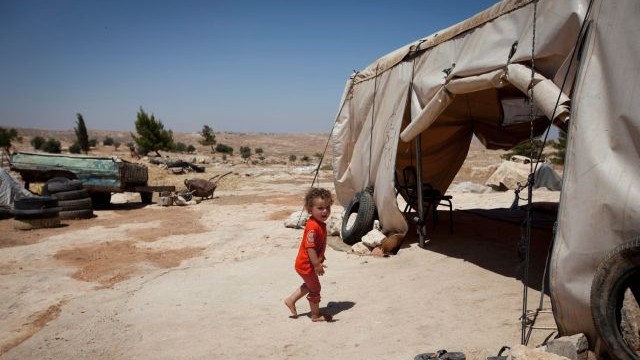 Israeli forces have razed the homes of four Palestinians, three of whom had been killed in February over an alleged attack against Israeli troops.

According to the Palestinian Information Center, the Israeli forces destroyed the homes of Ahmed Najeh Abu Al-Rab, Mohammed Ahmed Kmail and Ahmed Rajeh Zakarneh, who were all in their twenties and were earlier killed, in the city of Qabatiya in the Jenin Governorate in the occupied West Bank at dawn on Monday.

The home of a fourth Palestinian, Bilal Abu Zeid, who has been arrested for alleged involvement in the attack by the other three, was also demolished on Monday.

The three young men had been shot dead by Israeli forces in Bab Al-Amud Gate in the occupied East al-Quds (Jerusalem)’s Old City over an alleged stabbing and shooting attack on Israeli forces on February 3.

Clashes erupted between the Israeli forces and Palestinian young people in the city after the Monday destruction of the Palestinians’ homes. Five Palestinians were shot injured by rubber bullets while two others were wounded by live bullets during the clashes. A young Palestinian was also arrested.

Tensions have heightened in the occupied territories since August 2015, when Israel imposed restrictions on the entry of Palestinian worshipers into the al-Aqsa Mosque compound in East al-Quds.

At least 208 Palestinians, including children and women, have lost their lives at the hands of Israeli forces since the beginning of last October.