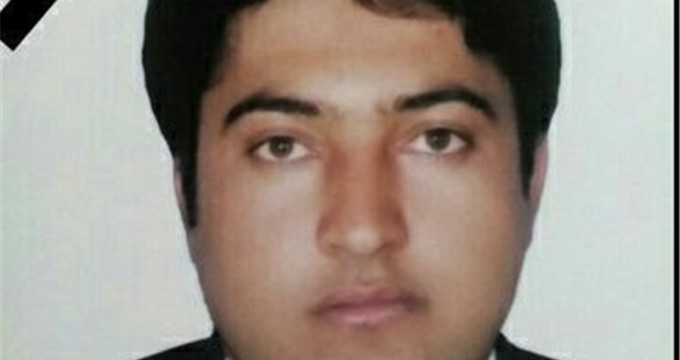 Iranian teacher sacrifices himself to save students’ lives

TEHRAN (Tasnim) – Hamid-Reza Gangozehi, a selfless teacher in southeastern Iranian province of Sistan and Balouchestan, lost his life after saving three of his pupils from a sudden wall collapse.

Somewhere close to a school in Nokjoo village in the county of Khash, there was a wall whose strength had decreased to the lowest level due to the recent rainfalls, Alireza Nakhaei, the director-general of Sistan and Baluchestan’s education department, noted.

When the school teachers realized that the wall is collapsing, they ran to save the students standing near the wall, he went on to say.

After the selfless teachers jumped and saved the pupils, Hamid-Reza Gangozehi and Abdol-Raouf Shahnavazi were trapped under the rubble, Nakhaei added.

After a while, people took them out of the ruins and carried them to the hospital, but unfortunately Gangozehi died and Shahnavazi broke his leg, he noted.

According to the Iranian educational official, the wall did not belong to the school, and was part of the village.