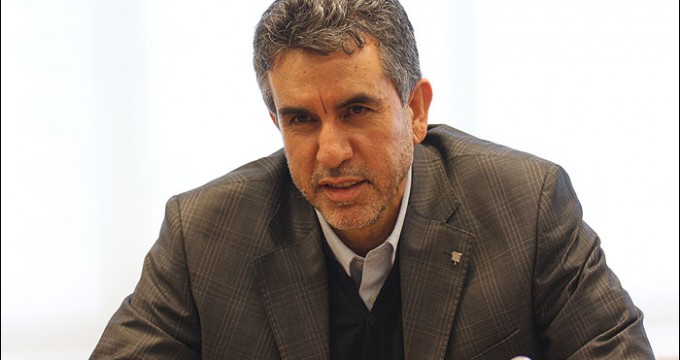 TEHRAN, April 4 (Shana) – The first consignment of Foruzan Oil Field’s offshore platform made in South Korea will be imported by April 20 to be manufactured by the Iranian Offshore Engineering and Construction Company (IOEC).

“The 7,800-ton structure will be manufactured in Khoramshahr Port’s yard by the IOEC and Korean engineers,” Gholamreza Manuchehri told Shana.

He criticized the decision to construct the platform in South Korea despite of IOEC’s capacity to make it locally and said, “Considering the lack of due progress in manufacturing the oil rig abroad, we managed to ship it to Iran after extensive legal work.”

Saying that Foruzan Platform is the country’s largest oil rig, he added that after installation, it will double production from the oilfield to 80 thousand barrels as day.