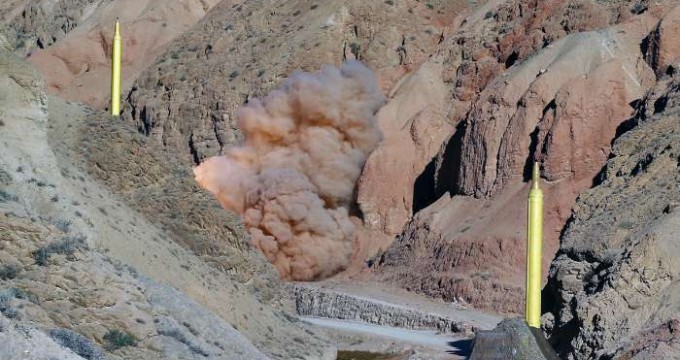 “The (UN Security Council 2231) resolution does not ban (the tests),” Interfax news agency cited Mikhail Ulyanov, head of the ministry’s department for non-proliferation and arms control, as saying.

He added that Moscow sees no point in putting the issue of Iran’s ballistic missiles on UNSC agenda as the move would have no basis.

The statement by the Russian official came after US, Britain, France, and Germany sent a joint letter to Spain’s UN Ambassador Roman Oyarzun Marchesi and UN Chief Ban Ki-moon on Tuesday, claiming that the Islamic Republic’s recent missile launches were “inconsistent with” and “in defiance of” the resolution 2231.

This is while Iran has repeatedly announced that test of missiles is an issue relating to defense of its territorial integrity and that none of its missiles are designed to carry nuclear weapons.

The two ballistic missiles, Qadr-H and Qadr-F, were launched from the heights of East Alborz Mountains, north of Iran, and hit targets on the Makran coasts, southeast of the country.

According to reports, Qadr-H missile has a range of 1,700 kilometers while Qadr-F missile can destroy targets some 2,000 kilometers away.