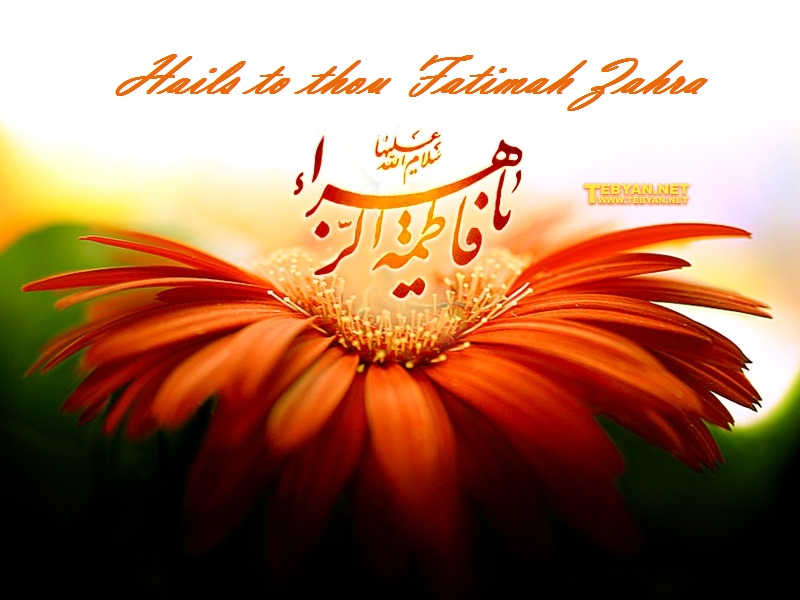 Every year, people in Iran commemorate the national Women’s Day and Mother’s Day on the 20th day of the lunar Islamic month of Jamadi al-Thani, which marks the birthday anniversary of Hazrat Fatemeh Zahra.

Hazrat Fatemeh was the wife of Imam Ali (PBUH), the first Imam of Shia Muslims, and is referred to as a role model for all Muslim women.

Many Iranians take the occasion of this holiday to thank and honor their mothers, grandmothers, wives and sisters and to spend more time with them. They pay tribute to them by giving them gifts.