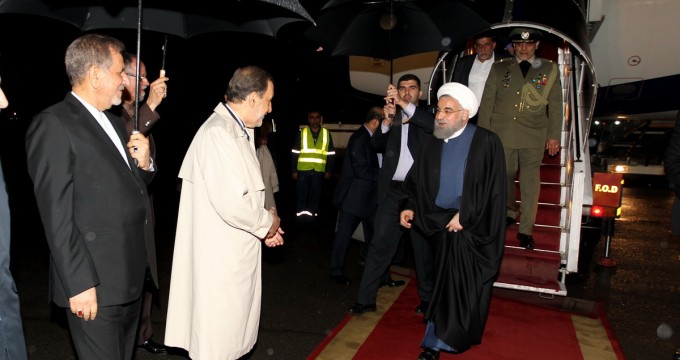 A strategic document on five-year Iran-Pakistan trade cooperation and five memoranda of understanding (MoUs) in political, economic and cultural fields was signed between Tehran and Islamabad during President Rouhani’s visit to Islamabad.

The Iranian president also delivered speech for businessmen and representatives of the two countries’ private sectors and the Pakistani political elite and ulemmas.