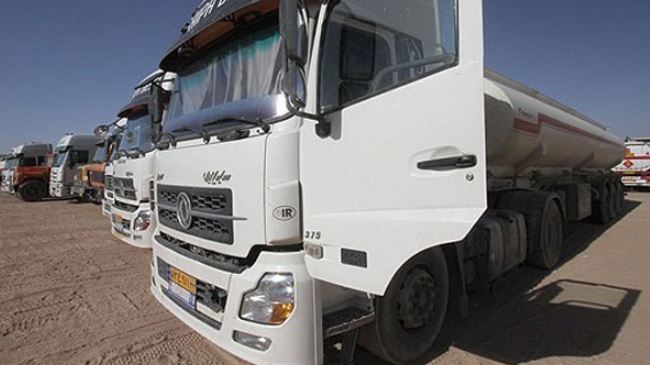 ‘In order not to disturb the Norouz travelers and tourists, a temporary ban was placed on the transit fuel tankers March 16-25,’ IRNA quoted Morad-Ali Tatar, in charge of the Governor’s Office in the city of Qasr-e Shirin in the western province of Kermanshah, saying.

‘On average, 500 fuel tankers from the Iraqi Kurdistan use the Parviz Khan checkpoint to enter to deliver their cargo to the Iranian southern ports,’ Tatar said. ‘They use the same route and use the checkpoint to return to the Iraqi region.’

According to the official, a ban will be placed again on the commuting tankers at the end of the Norouz holiday from March 31 to the midnight of April 2.

‘The decision is based on the restrictions set by Iran’s traffic police and regulations imposed by the Border Terminals and Transit Bureau,’ he added.