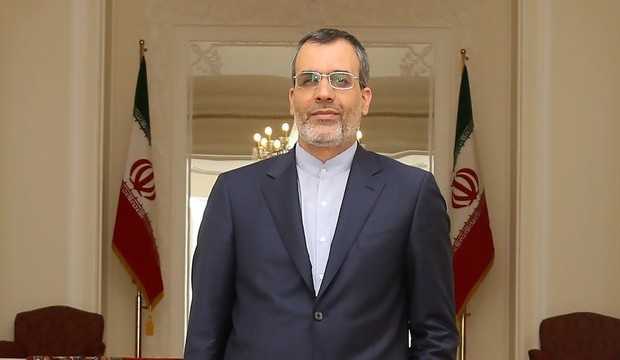 Iran slams a recent decision by some Western countries and their allies to renew the mandate of the UN special rapporteur on human rights situation in the Islamic Republic, saying the move is legally void.

Iranian Foreign Ministry Spokesman Hossein Jaberi Ansari said Thursday that the decision at the UN Human Rights Council (UNHRC) to extend the mandate of Ahmed Shaheed was politically motivated and based on hostilities toward Iran.

The Iranian official said the fact that countries such as Saudi Arabia, the United Arab Emirates (UAE) and Qatar, have supported the decision indicates that the move was politically motivated.

Under pressure from the US and its allies, the UN Human Rights Council named Shaheed, the former Maldivian foreign minister, as its human rights investigator for Iran in June 2011.

The Iranian spokesman also stated that the decision proves the West’s instrumental use of the rights council. Promotion of human rights will materialize only through cooperation and non-selective approaches, Jaberi Ansari said.

He added that the Islamic Republic is committed to its obligations regarding the promotion of human rights in compliance with its constitution and religious values.

Saudi Arabia itself does not respect the basic rights of its own citizens, particularly female dissidents and activists, Jaberi Ansari said.

The regime in Riyadh along with some Persian Gulf monarchies have pushed the region and the entire world into massacre, destruction, and insecurity through feeding terrorists, the Iranian official stated.

Some 8,500 people have been killed in Saudi airstrikes on Yemen since Riyadh began its campaign on March 26, 2015.

Persian Gulf monarchies allied to Saudi Arabia have been under fire by international rights groups for their human rights records.