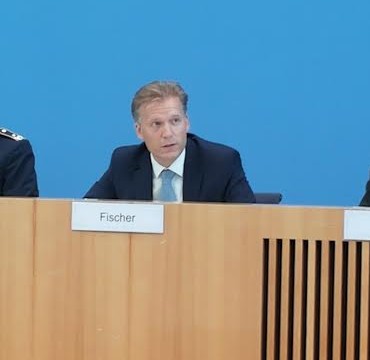 ‘All partners in the EU3+3 agree that the nuclear deal with Iran was important and a step forward,’ he said in a weekly press conference on Wednesday reacting to threats by GOP candidates including Donald Trump that they will try to kill the deal if they step to the White House.

The official replied positively to IRNA’s query on whether the German government as one of the parties to the so-called P5+1 (EU3+3) group of world powers takes seriously these statements against the Joint Comprehensive Plan of Action (JCPOA).

‘Generally, we take any issue raised in political forums. We agree with the US side and other EU3+3 partners that the deal with Iran will reinforce the regional security and ultimately the global security,’ he said.

Donald Trump, Ted Cruz, and John Kasich threatened to break the accord during speeches at the pro-Zionist AIPAC Policy Conference.