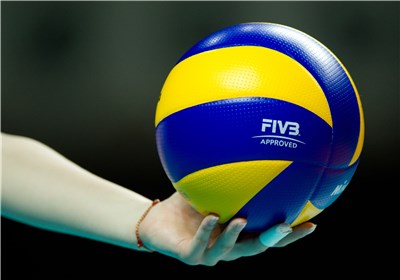 Raul Lozano to come to Iran on April 3

He will prepare the team for the World Olympic Qualification Tournament in Japan.

Lozano was appointed as the Iranian coach in November 2015.

The Iranian team will start its training for the competition on March 25 under command of his countryman Juan Cicello in Tehran.

Lozano will join the team in early April.

Iran will take part in the World qualification tournament which will be held in Japan from May 28 to June 5.

The Iranian team has a chance to advance to the Olympics as the the best Asian team.