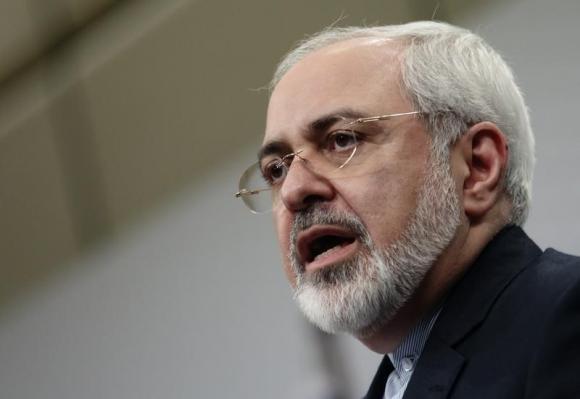 TEHRAN (Tasnim) – Iranian Foreign Minister Mohammad Javad Zarif, who is now in Istanbul for an official visit, condemned a terrorist attack in the city that killed at least 5 people and injured dozens of others on Saturday.

The top Iranian diplomat, who arrived in Istanbul on Saturday morning, condemned the attack and offered condolences to the Turkish government and nation on the bloody incident.

At least five people have been killed, and 36 others are reported wounded after the suicide bombing rocked Istiklal Caddesi, the main shopping street in central Istanbul. Istiklal is a pedestrian street usually thronged with shoppers and strollers on the weekend.

The blast comes six days after a suicide car bombing in the capital Ankara which killed 35 people.

The attack was claimed by Kurdish rebels.

Turkey has also repeatedly been targeted by the Islamic State jihadist group in recent months.