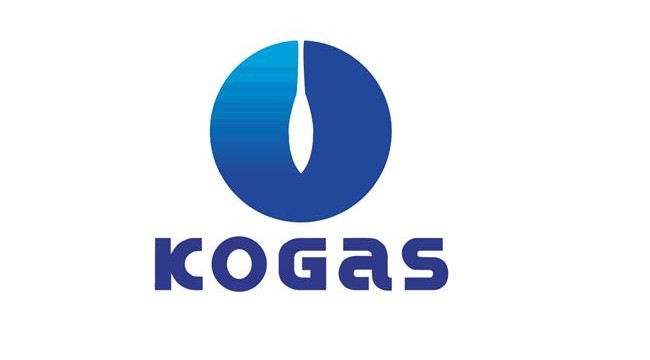 The media in Seoul have reported that Korea Gas Corporation (KOGAS) is considering a project to build a subsea pipeline to take natural gas from Iran to Oman – what would bring Tehran closer to an ambitious plan to become an exporter of liquefied natural gas (LNG).

Project owners and KOGAS could sign either a memorandum of understanding or a framework agreement in April or May, the report added.

The 400-kilometer pipeline, stretching from Iran to Oman is defined in two onshore and offshore sections. Land part of the gas pipeline extends for 200 kilometers from Rudan to Mobarak Mount in southern Hormozgan province. The seabed section between Iran and Sohar Port in Oman will stretch for another 200 kilometers.

According to Pulse, the construction of the subsea pipeline is estimated to cost $1.5 billion.

Studies on Iran-Oman undersea gas pipeline is expected be complete by the middle of this year.

Iran and Oman have signed basic agreements based on which Iran will export a daily of 28 million cubic meters (mcm) of gas to Oman. Almost a third of the gas will be used in spare liquefaction facilities of Oman’s Qalhat plant and the rest will be consumed in the Persian Gulf sultanate’s domestic market. Iran will accordingly use the LNG produced for exports to European and Asian markets.

The Qalhat plant has the capacity to liquefy 10.4 million tons per annum (mta) of LNG. Yet, only 7.9 million tons were exported in 2014 from it to international markets, as the priority was given to meeting domestic gas requirements.