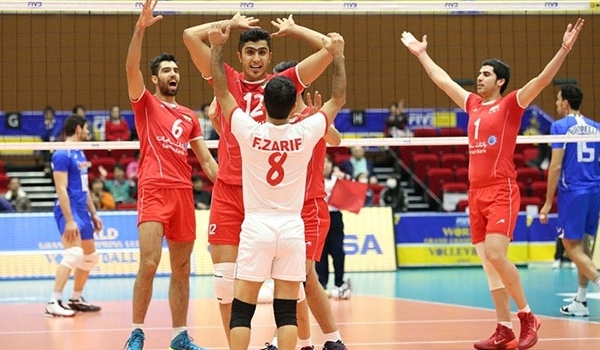 As one of the last qualifying events, Asian Qualifier as well as the 1st World Qualifier will convene from 28 May to 5 June 2016, Tokyo of Japan.

Accordingly, the technical staff of the national volleyball team has announced names of 32 players to participate in the training camp before the Rio Olympics qualifiers.

The names of the selected senior Iranian athletes are as follow: