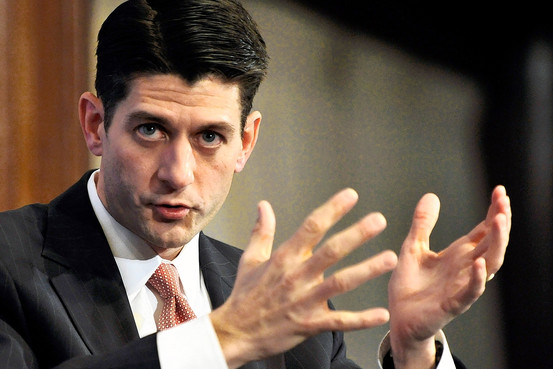 U.S. House of Representatives Speaker Paul Ryan said on Tuesday that lawmakers would continue to press for new sanctions against Tehran “until the regime ends its violent, provocative behavior against the U.S. and our allies.”

U.S. and French officials had earlier said a missile test by Iran would violate U.N. Security Council Resolution 2231, which calls on Iran not to conduct “any activity” related to ballistic missiles capable of delivering nuclear weapons.

Several Republican lawmakers called for more U.S. sanctions in response, but there were no immediate plans to introduce new legislation.

The House last month passed a measure that would have limited President Barack Obama’s ability to lift sanctions under the nuclear pact, but there are no plans for the Senate to take up the legislation, which Obama is expected to veto.

Senator Bob Corker, the Republican chairman of the Senate Foreign Relations Committee, said his staff was working on an alternative that could win enough support to pass the Senate, but which would require Democratic support.

“We’re having discussions right now and trying to see what type of legislation is passable,” he told Reuters.