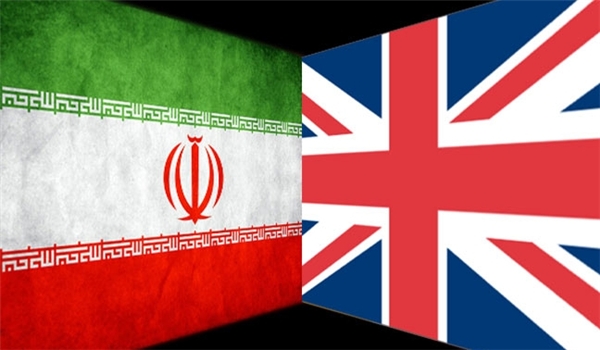 TEHRAN, Mar. 09 (MNA) – Iran and Britain have signed a Memorandum of Understanding to boost cooperation in air transportation.

“The MoU will allow and facilitate increase in number of flights to London and Tehran up to 21 per week in certain air routes; it will also allow cargo flights between two sides without any restrictions,” Jafarzadeh told reporters. “British Airways had stopped flights to Tehran in 2010; the airways however will resume flights beginning July 14, 2016,” he added.