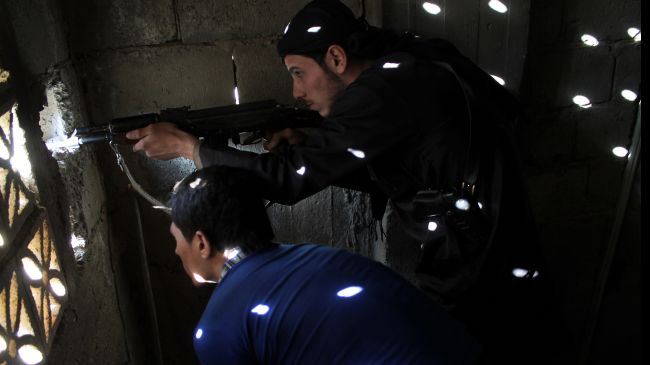 Syrian planes, assisted by the Russian army, have airdropped humanitarian aid for people besieged by the Daesh Takfiri terrorist group in the Arab country’s east.

Some 200,000 people living in Dayr al-Zawr have been deprived of aid since the city was encircled by Daesh in May 2015. Dayr al-Zawr links the Daesh stronghold of Raqqah province in Syria with territory controlled by the terrorist group in neighboring Iraq.

A ceasefire agreement in Syria, brokered by Russia and the United States, entered into force on February 27. Under the truce, humanitarian aid is to be delivered to besieged areas across Syria.