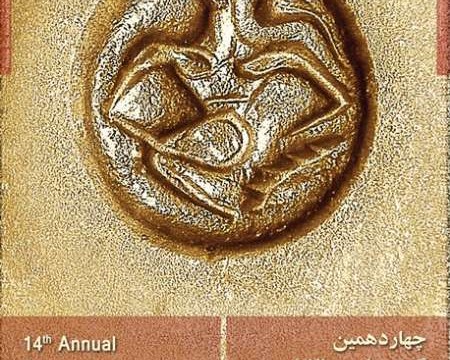 Italian archeologist back to Iran for new experience

Tehran, March 6, IRNA — Raffaele Biscione, from Italian National Research Council in Rome with expertise in archaeology, said on Sunday that he had come to Iran to share information and experience with his Iranian colleagues.

Talking to IRNA on the sidelines of the 14th Annual Symposium of Archaeological Research, at the Iranian National Museum in Tehran (March 6-8), Biscione said he was interested in Iranian archeology very much and was working in the profession in the country in the past 20 years.

He added that he had spent five to six months in Iran in various excavations.

The archeologist noted that his rich experience had tempted him to come back to work in the field again.

He added that excavations in Khorassan Shomali were a bright point in his excavation record.

‘I will go on working in Iran as long as I can. Iran is my young age.’

There will also be speeches on Monday and Tuesday, when the meeting will wrap up its work.

The objective of this international event is to provide a yearly unrivalled opportunity for archaeologists from all over Iran and across the globe to meet, share their experiences, exchange points of views and present the results of their researches to an exceptional and distinguished academic community. As a rule, this event accompanies an exhibition on the most representative finds collected during the corresponding archaeological year ending and culminating with the symposium.