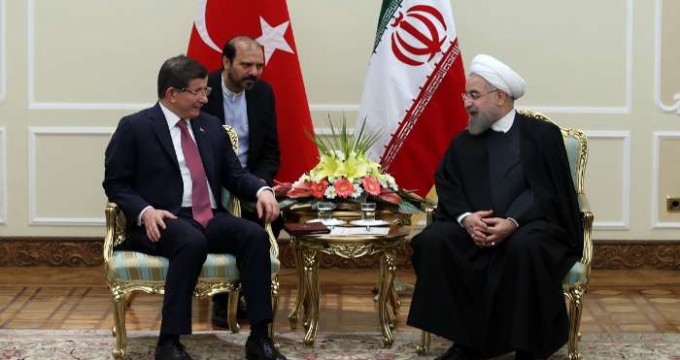 A Sunday report by the government-owned IRAN daily quotes Rouhani as saying, “There is no difference” between the two countries regarding stopping the war and “providing relief assistance to displaced people.”

His remarks came during a meeting with visiting Turkish Prime Minister Ahmet Davutoglu ahead of talks between the Syrian government and opposition later this month.

Turkey is a leading backer of the rebels fighting to topple Syrian President Bashar Assad. Iran, along with Russia, has strongly backed Assad.